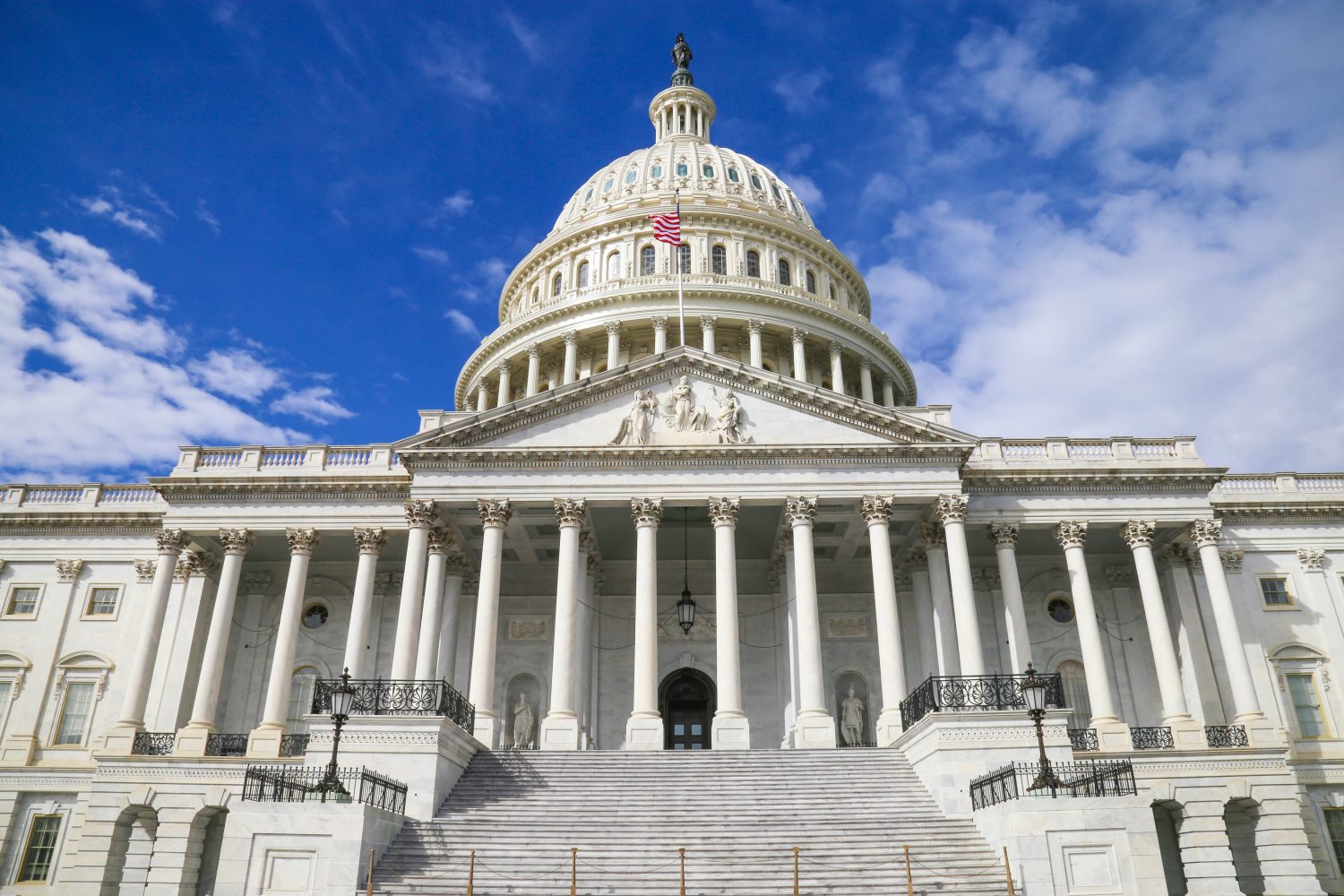 There’s been a lot of talk recently about a new law in California, Assembly Bill 5 (or AB5), which as of January 1 changed the rules around how to define a contractor versus an employee. This has caused a lot of confusion and frustration for music venues, events that hire bands, and musicians alike because a lot of bands and entertainment have historically been hired as 1099 contractors. With the new law, there is now a very strict criterion about defining contractors, and the rules can be somewhat confusing.

Just for clarity, I am not a lawyer and cannot provide legal advice, but have been talking very closely with lawyers who are reviewing this new law and its implications for the live music In California, and hopefully can provide some information that’s helpful to all concerned. Since every situation is different, you should review the law carefully and consider speaking with an attorney familiar with AB5 regarding your situation.
Whether you agree with the intentions behind AB5 or not, the change that it creates for live music in California is significant.

The new law — AB5 — lays out a three-point test to determine if someone can be hired as a contractor or is required by the State of California to be hired as an employee. Unless you meet the three-point test, the state believes that you need to hire these people as employees with all of the overhead, taxation, and complexity that might go along with that.
While the law cites a three point test, I’ve had lawyers tell me that the state will largely focus on only one of these:
Is the work to be performed by the contractor fundamentally different than the primary work of the person or company doing the hiring?
For example, if I own a restaurant, and hire a plumber to fix leaky pipes, my primary business is food service, not plumbing, their primary business is plumbing and not food service. No problem, lawyers say, this is not a candidate for an employee.
However, as another example, if I run a software development company, and I hire a software developer as a contractor, my primary business and theirs are the same, so the state will view this as needing to be employee, not a contractor.

So how does this affect bands and music venues?

Using this primary test:
Obviously with the law going into effect January 1, and this being such a major shift for so many bands and venues, there are no examples to point to that the state went after one situation and didn’t go after another situation, no precedent, which I’m sure will happen over time.

Based on my discussions with lawyers, there are a couple of tips that we can provide to help avoid issues with the state and this new law. Again, please research this carefully and consider talking to an attorney, but these tips are the feedback provided by lawyers:
There are a lot of groups that are seeking exemptions for live music, or outright repeal of AB5 so that they can re-write it to more specifically target things like Uber and Lyft, which were the original targets of AB5. We support these efforts to except or repeal, because we believe in live music in California, in the US, and in the world. It’s good for the economy, it’s good for the culture, and it’s good for the soul!

Dave Hockenberry is a member of Arena band LLC , and not a lawyer 🙂

Arena Band is in California LLC in good standing